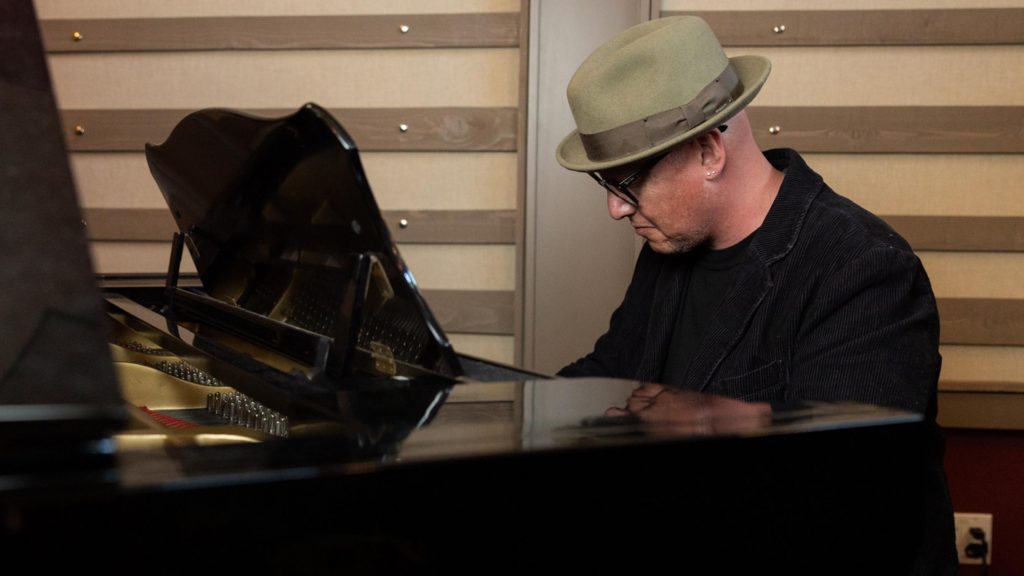 The dance party in the Super T Aviation Hanger 7 at the Medicine Hat Airport is one of the most popular events at JazzFest!

And this year we are pleased to present, for the first time at our festival, the Calgary Latin Orchestra. This group is a music combo created to perform a fusion of all the Latin American folk traditions.

Band leader Esteban Herrera says, “Latin American music has evolved through many years and peculiar circumstances, resulting in a very rich and versatile spectrum of rhythms, melodies, and harmonies. Before the conquest of America, a great number of cultures had their unique ways of artistic expression used for politics, rituals, entertainment, and communication. After the conquest, a great fusion of cultures from all the continents happened. For Latin America, Spain and Portugal as conquerors, and Africa through slavery became the major influences to conform to what today we know as Latin Music. In the 20th century, the U.S.A. incorporated Latin Music into its culture, catapulting and enriching this gigantic cluster of genres. This is why and how the Calgary Latin Orchestra performs, paying tribute to this history and showing it to the world from Canada.”

Esteban Herrera and his Calgary Latin Orchestra perform a delightful repertoire going from original songs to the traditional songbook encouraging the audience to dance and celebrate. Horns, percussions, rhythm section, and vocals bring a complete Latin orchestra experience to the audience, with the best quality and the best musicians.

The magical venue at the airport, paired with this incredible band, are adding up to what will be one of the highlights of JazzFest this year!

Bring your lawn chair! (Note: there is no ATM available at this venue. Cash only at the door.)

Tickets are available online for $35.75: